Bitcoin Cash or BCash (BCH) was the first prominent fork, which started all the later craze by it’s relative success. If you are going to claim just one fork this should probably be it. Contrary to common sense, at the time of writing this article, it’s valued at about 15% of Bitcoin value.

If you haven’t done so yet, please read the Safety notice part in my introductory post to this series. 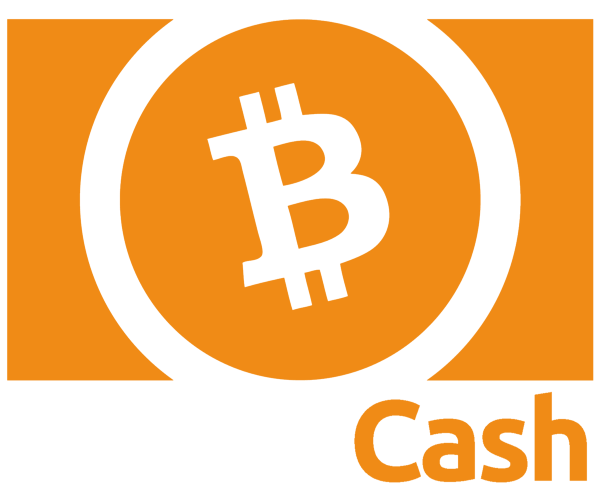 Bitcoin Cash started in the days of heated scaling debate in the spring and summer of 2017. Thanks to the controversial New York Agreement of several Bitcoin businesses it seemed probable that we were going to get Segwit activated on Bitcoin mainnet, but the associated block increase (Segwit2x) was meeting a lot of resistance from the community.

BCash was created by people around Roger Ver and Bitmain/ViaBTC. The main differentiator from Bitcoin at the time was increased block size and lack of Segwit. There were previous attempts at that, such as Bitcoin Unlimited, but BCash was the first one to gain traction and the fork actually went thru at block 478588 on August 1st 2017.

The forked network went thru some turbulent times, as the difficulty had to be adjusted, but it later stabilized and even gained some support from few merchants who started accepting it.

It was a clean fork, so for every 1 BTC you held on August 1st you are eligible for 1 BCH.

BCash implements replay protection, and is the most mature of the forks. It is supported by many wallets and exchanges. It’s still a shitcoin, obviously, but one of the better ones, if you are into that kind of thing. 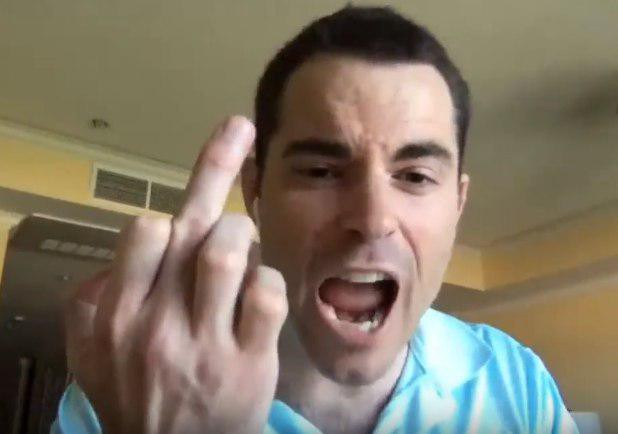 The fork happened some time ago (August 1st 2017), so you have to remember where you held Bitcoin at that time and still have the seed or wallet file from that time.

My story of claiming BCH is pretty lame, to be honest. If you had the Bitcoin stored in Trezor, like I did, you are all set. Just follow the instructions provided by the good folks at SatoshiLabs, who did great work and were very quick in providing a safe way to claim it. If you do it this way, you do not have to move your Bitcoin and other coins. But this applies only if you have Trezor and are using the tools provided by the Trezor team.

If you held the BTC in other wallets, I recommend this Bitcointalk thread, which describes the way to do that by using a reasonable Coinomi wallet. It basically involves extracting private keys from your wallet of choice and sweeping them into Coinomi. For this method you definitely need to move your Bitcoin and other valuable coins from the original wallet to a new wallet with fresh seed. Never paste your keys into on-line form you do not trust. You probably will need to convert your BIP39 seed into a set of private keys. The tools that exist for that can be used offline. Just save them locally. To be super safe you can do it in a clean Linux virtual machine that is not connected to the internet or use an air-gapped computer, but then you will have to import the keys to an online wallet anyway, so it’s probably not worth the hassle. Just make sure the wallet does not have any Bitcoin anymore.

If you don’t have Trezor or Ledger and do not want to mess with private keys, Walleting Services will do it for you for 10% fee. Just get a reliable BCH wallet (like Coinomi) and provide your address. If you use this service, you are giving away your wallet seed, so move all the coins first. Walleting Services look legit so far, but you have to consider the seed compromised the minute you transcribe it into electronic form. You do keep your seed written in multiple copies on paper in safe place, am I right?

If you use the above link, I should get 1% of the transaction as part of their affiliate program. Let me know and if I can verify you made the transaction I will refund the 1% back to you.

So, you finally have the BCH in your Trezor or other wallet like Coinomi, it’s time to exchange it for Bitcoin. Unless you want to keep it, of course. I cannot imagine why you would want to do that, but in that case, you can stop reading.

BCH is supported by many respectable exchanges, so your choice is pretty wide. I dumped mine back in August, when the choice was limited and I used HitBTC. But these days I would use any of Bitstamp, [GDAX] (https://www.gdax.com/)or Kraken. Just create account on any of these and send your BCH there. Usually they do not require a KYC procedure if you are only trading one coin for the other. If you want to trade for fiat like USD or EUR (again, I cannot imagine why you would want to do that), you will have to verify your identity.

After exchanging for BTC, move your coins off the exchange immediately into a respectable wallet you fully control. Remember kids: If you do not hold private keys, it’s not your Bitcoin. You do not want to have your coins stolen in an exchange hack or closure.

It’s definitely worth getting BCH. You can increase your Bitcoin stash by 10–15% by doing so and that’s not nothing. Given that tools exist for most wallets, nothing should stop you. If you use Trezor, it’s super simple. If you had Bitcoin in another wallet, just remember to move your coins first, as I repeated many times (and many times will again during the series).

Was this helpful? Something unclear? Something missing? Let me know in the comments.

Next up: Bitcoin Gold